Ileana BORȚUN (b. 1979) received her PhD in Philosophy from the University of Bucharest (in 2014), with the thesis Shaping an Existential Ethics by Identifying the Connections between Metaphysics and Totalitarianism, arguing for the possibility of developing an ethics starting from Heidegger’s existential analytic from Being and Time, through a constructive dialogue especially with Lévinas’s and Arendt’s critiques of it and by taking the kinship between metaphysics (in Heidegger’s interpretation) and totalitarianism (in Arendt’s interpretation) as a negative reference point. 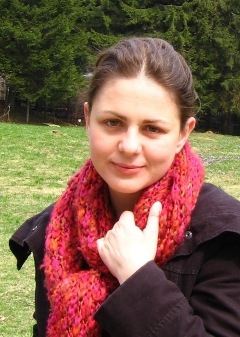