She is a member of the editorial board of Chora. Revue d’études anciennes et médiévales (Polirom), editor of Zeta Series in Neoplatonism (Zeta Books), and Associate Lecturer at the University of Bucharest, MA Department of Religious Studies: Texts and Traditions. Director of the research projects Self-Constitution and Discursive Mediation in Late Neoplatonism (2015-2017) and Neoplatonic Heritages in the Corpus Dionysiacum (2013-2015). 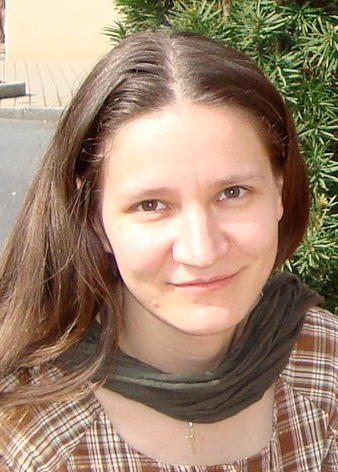