He is president of the Romanian Society for Phenomenology (founded in 2000), and Editor-in-Chief of the journal Studia Phaenomenologica. He was lecturer at the University of Bucharest, Center of Excellence in Image Study (2016-2019), Research Fellow of the Alexander von Humboldt Foundation at the University “Albert-Ludwig” in Freiburg im Breisgau (2007-2008) and of the New Europe College (2009-2010). He is editor of the Newsletter of Phenomenology, and of the Newsletter of Romanian Philosophy. In 2009, he received the prize In hoc signo vinces for research excellence, awarded by CNCSIS (National University Research Council); in 2018, he received the prize of the Senate of the University of Bucharest for the best journal in the Humanities. 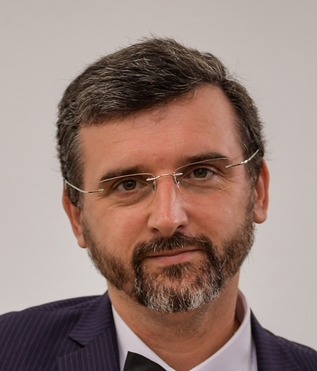