Christian Ferencz-Flatz (Habilitation Babeș-Bolyai University 2020, PhD University of Bucharest 2008) currently teaches at the National University of Theatre and Film I. L. Caragiale and is the Book-Review Editor of the journal Studia Phaenomenologica.

He was Research Fellow of the Alexander von Humboldt Foundation at the University of Cologne (2016-2017), at the Institute for Research in the Humanities (University of Bucharest 2015) and of the New Europe College (2008-2009).

He was Principal Investigator in the following research projects: Habitus, Memory, Sediment: Facets of a Phenomenological Approach to Tradition (2010–2013) and Continental Philosophy as a Rigorous Science. Elements of Empirical Research in Early Phenomenology and Critical Theory (2018–2020). 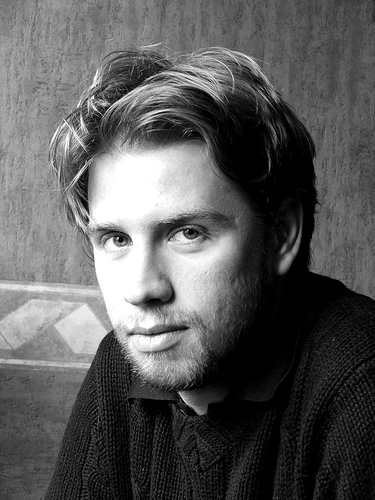 From German into Romanian